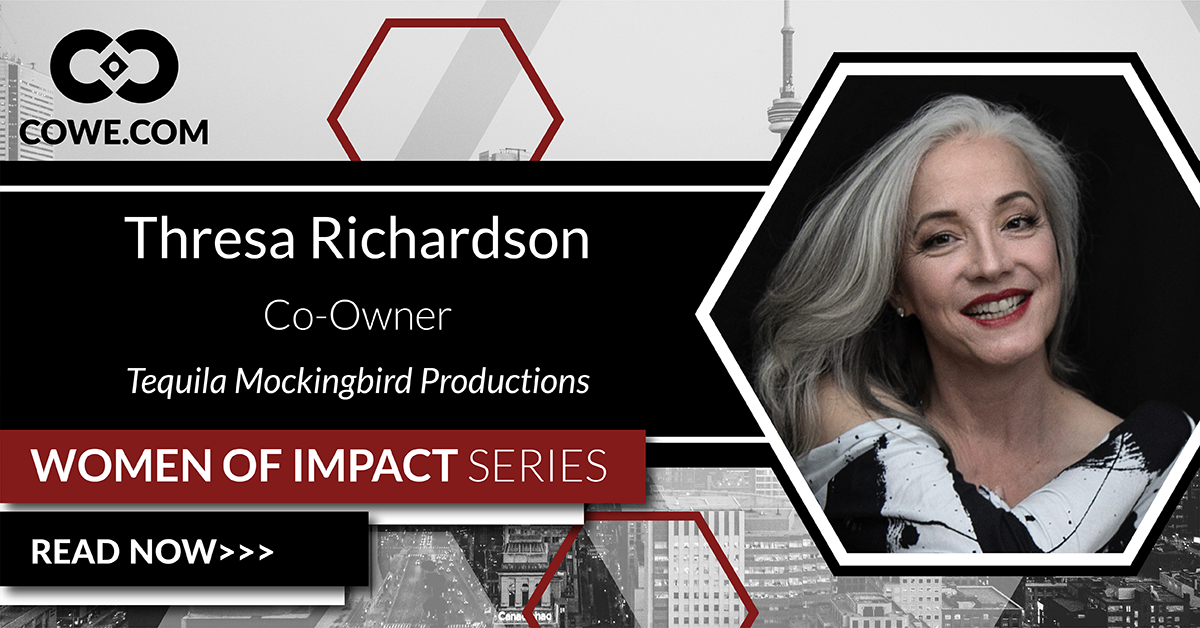 Taught to read by her grandpa Andy at a very young age, she was inspired to be just like him, “a teller of tales.”  Whether sung, spoken, or written, words are Thresa’s world.

In an interview with VoyageLA, Thresa shares her early years:  “In my teens and 20’s, I was a classically trained vocalist and sang for my supper in recording studios all around Los Angeles on songwriter’s demos, commercials and more.  There were glamorous moments, but I mostly earned just enough money to keep me stocked in cheap ramen noodles and instant coffee.  My desire for better dining and brewed coffee led me to television production. I spent a decade working on hundreds of episodes of children’s animated “edu-tainment” shows that were syndicated around the world. That paid for a higher grade of noodles, but I still needed to supplement my household, so I became a vocal coach and piano tutor for nearly 20 years in the Santa Clarita Valley where I raised my two beautiful kids, Shaina and Jordan.” 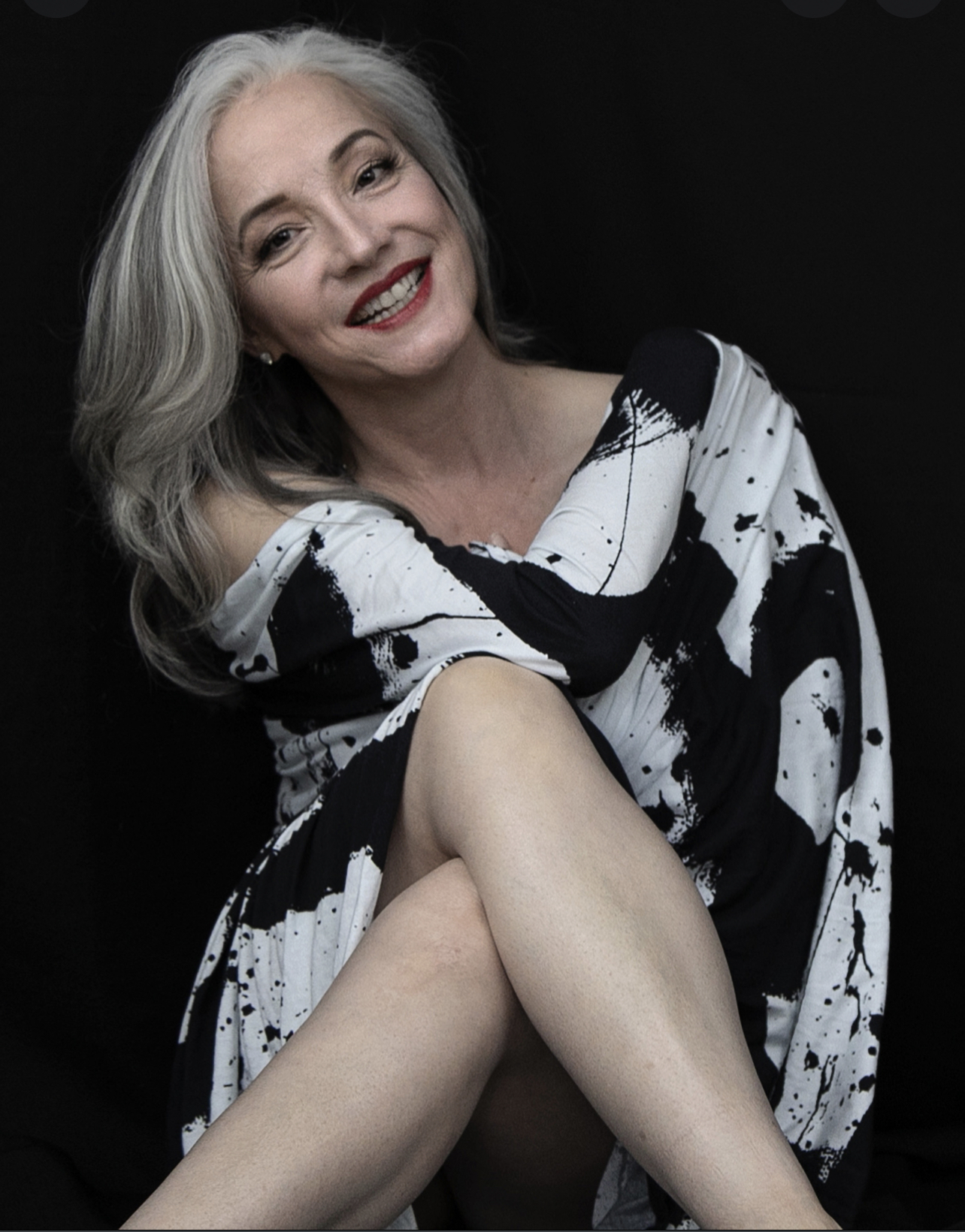 Her writing successes include being author of four children’s chapter books: No Family Tree, Ghost in the Key of A, DOuG, and Making Waves: Miss L’eau and a screenwriter of short films which include, Strayed, Azteca Dietica, I Spy A Foodie, and a horror script Angie, Baby.  She also did a stint as advice columnist, Afternoon T, for the Santa Clarita Valley Gazette.

Aside from being a writer, she was also, Afternoon T, her drive time personality on KHTS AM 1220/FM 98.1 who delivered Los Angeles traffic every ten minutes “On the 8’s”.  Her adventures in radio included creating and hosting Doctor Proctor, a radio show about the medical community and what they do.  She also co-hosted the Friday Matinee with George Cummings, the Morning Show host.

In 2017, Thresa joined forces with fellow creators Andrew Menjivar, and Cameron A. Mitchell for the Los Angeles 48 Hour Film Project.  Their production company, Tequila Mockingbird Productions–dedicated to telling stories and helping new filmmakers find their voice–was brought together by this project.  Their list of films include: Azteca Dietica, Shady Oaks Takedown, Looking In, Float, and Two Chicks And  ATruck.

“I don’t really believe in luck. That said, I do believe in odds (Hello grandpa and the horse races!) The odds of putting in the hard work and putting it in front of enough people, make for a much better chance of succeeding,” she shares about her career successes,” shares about her journey.