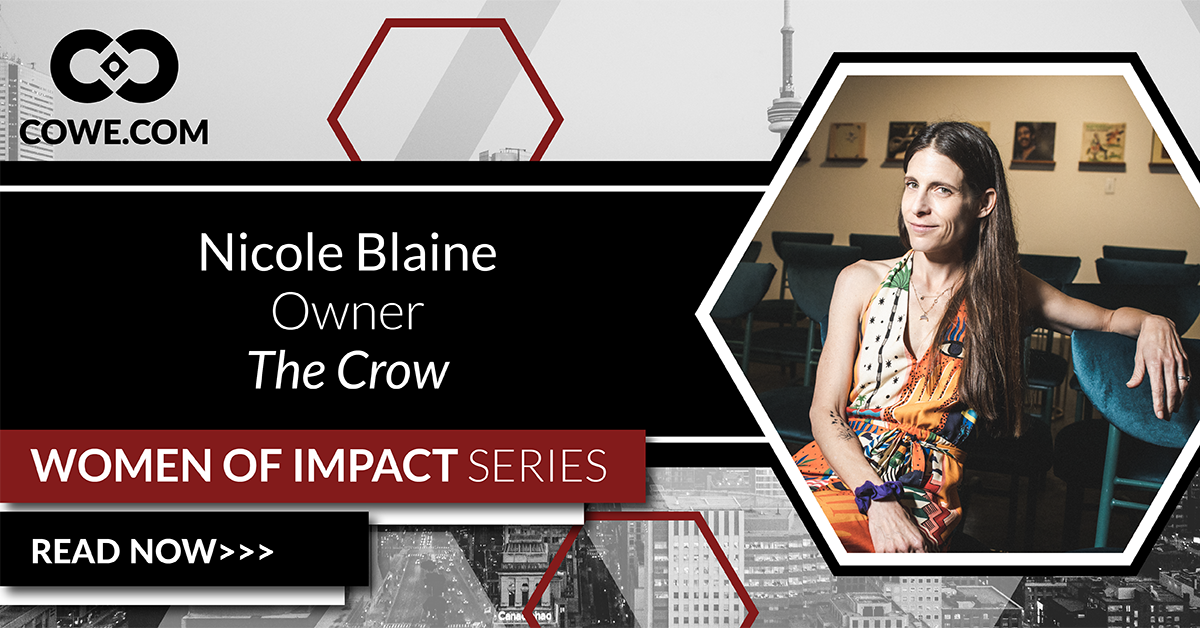 Women of Impact:  Nicole Blaine, Owner Of The Crow

A theater kid at the age of 5, Nicole Blaine is no stranger to the stage, but her journey with comedy started in college.  Comedy and the hit television show, FRIENDS, got her through the toughest part of her life.  That and collaborating on independent stage and film projects with her now husband, Mickey Blaine, a writer and director.  The two met in 1992 at Santa Monica High School, bonding over their shared love for the theater.

A full-time job as a marketing specialist in the healthcare industry allowed her to pursue her passion.   At 25, while working at a medical office, she met her idol, Jennifer Aniston. 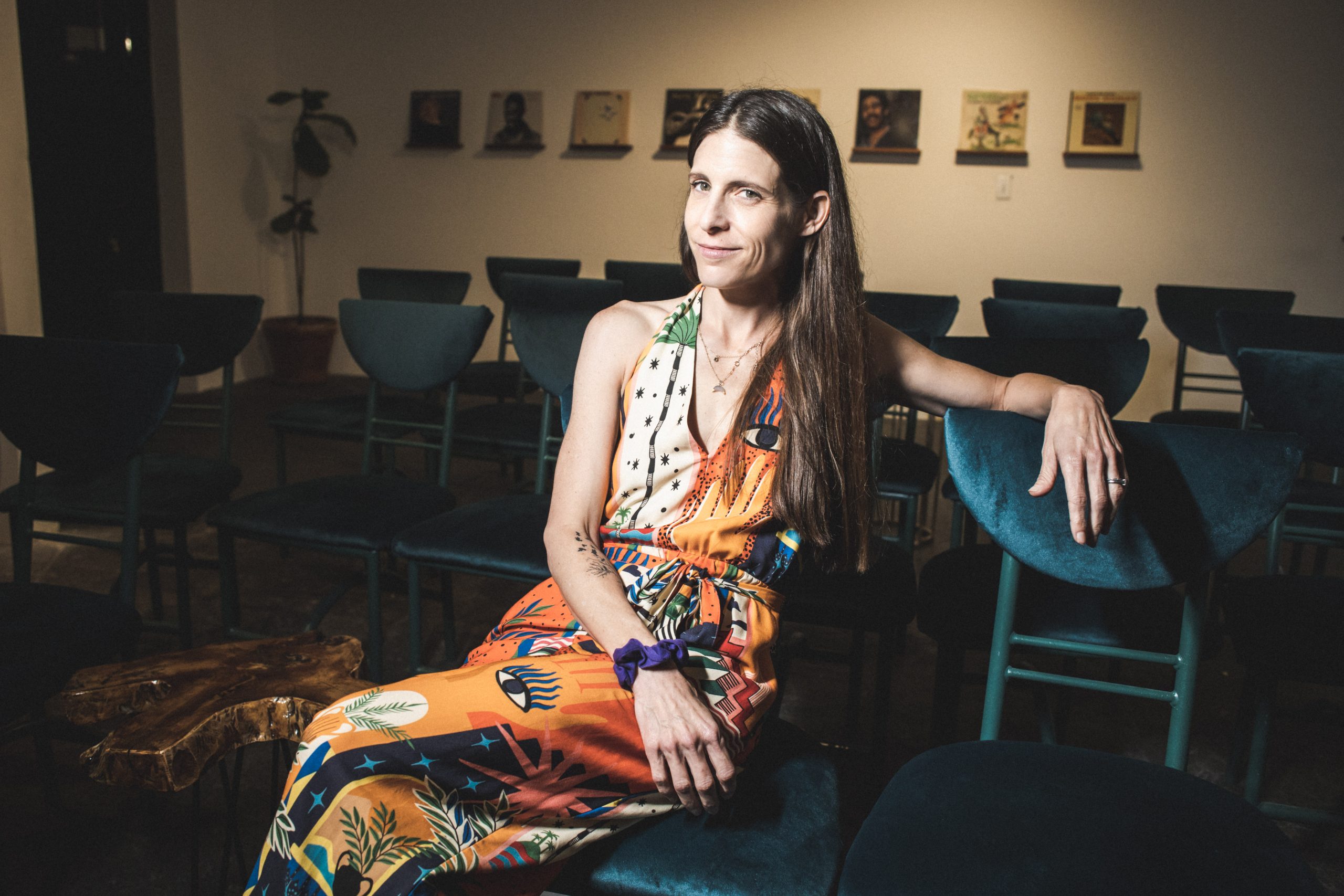 “I was a struggling actor, and she was my everything.  Meeting her in person felt like a sign. So, I started talking to her and said, ‘can I ask you a question?’  And she said sure.  I asked, before FRIENDS, were you worried about failure?  She was taken aback because she said she was never asked that question yet,” Nicole laughs a little at the memory.  “She told me, you are going to fail and you are going to succeed but your failures will lead to your successes.  Her advice:  do a one woman show.  And, of course, when your idol tells you to do something, you just got to do it.  Nicole took Jennifer’s advice and performed her one-woman show in 2005.  After touring for years, she officially started her stand-up act in 2011 when she was nine months pregnant. 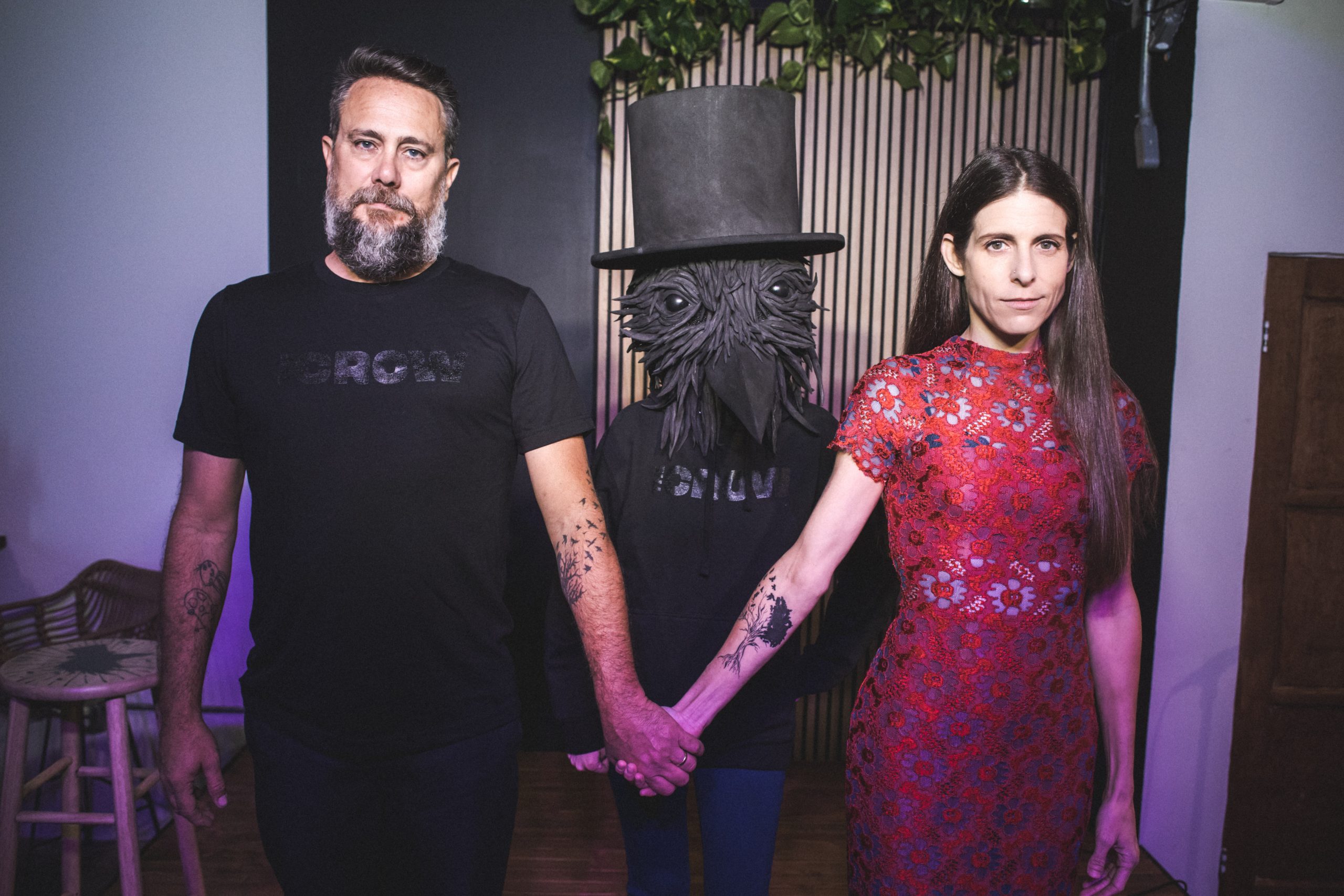 For the past decade, she performed her stand up routine at various shows including NBC’s The Today Show, E!’s That Morning Show, San Francisco’s Sketchfest, Montana’s Big Sky Comedy Festival, The International Fringe NYC Festival, Atlanta’s Laughing Skull Comedy Festival, and HBO’s Women in Comedy Festival.  Her stand-up special Life’s a Bit, draws on her experience as a mother of two, focusing on her daily motherhood fails and turning it into comedy bits on stage.  The special is currently streaming on Amazon Prime.

Earlier this year, after 21 years of working full-time in the healthcare industry, a unique opportunity knocked on Nicole’s door, allowing her to open her very own comedy club at the Bergamot Station Arts Center in Santa Monica.  On June 1st, The Crow opened its doors to the public, featuring both seasoned and up and coming performers and offering both family-friendly and not-so-family-friendly shows.

“Using comedy as a vehicle for good and for social progress is who we are,” emphasizes Nicole.  The Crow, which stands for Comedy Reflects Our World, is built as a collaborative space with inclusivity and progress at its heart, mixing stand-up, storytelling, improve, and musical comedy from different cultural perspectives with the goal of uplifting the community.   “Our mission is to program and elevate voices that have historically been marginalized and underrepresented in the comedy club scene.”

In a recent feature by the L.A. Times, Nicole shares her thoughts about changes within the industry: “Doing comedy through the #MeToo era.  We are finally talking about important standards that comics and comedy clubs need to uphold to keep the workplace safe for all…I’d like to think that a woman starting out today will have an easier time finding stage time and other comics that will help support them.  It’s one of the reasons I opened up my own club, specifically to create a safe space or comics who don’t feel like they fit into the historic mold of a standup comic.” 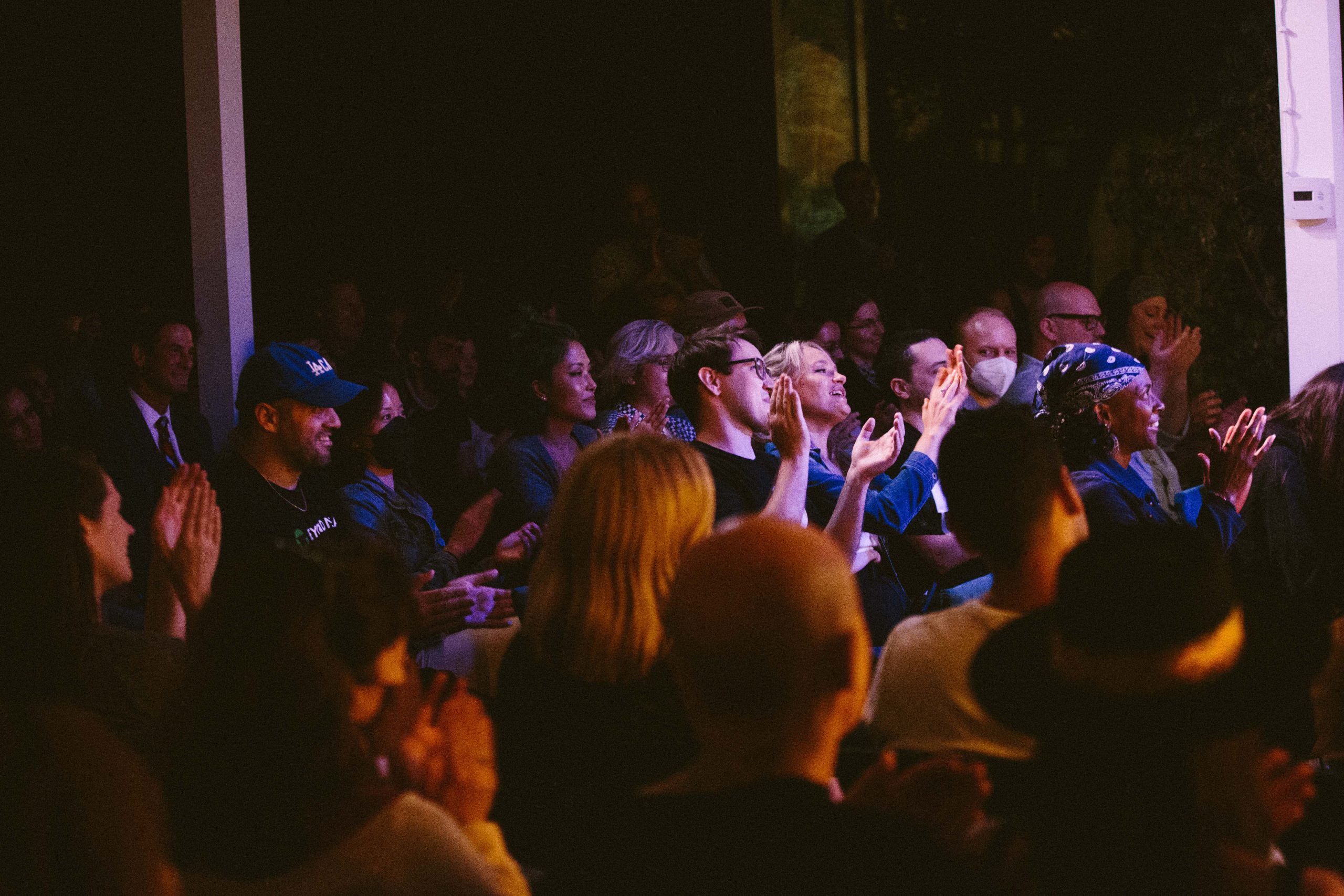 Not just a performance space, the Crow also provides opportunities for kids who want to learn the art of stand-up comedy and stage performance through classes, summer camps, and open mics.  Families with young children can enjoy Pull My Finger, a family friendly show hosted by a rotating cast of magicians, stand-ups, comedians, and the club’s very own improv team.

The Crow is Nicole’s dream turned reality after decades of hard work.  Her advice for those who purse their passion: “Make your own way.  Create your own opportunities.”

For more information on the Crow, visit the website.