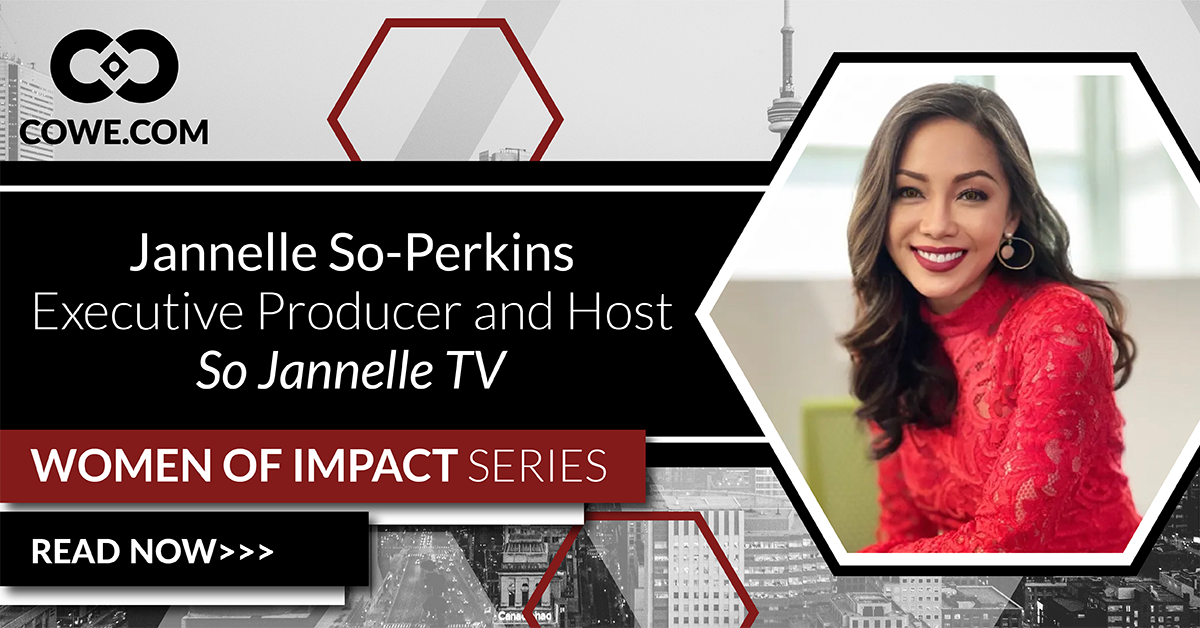 Women of Impact:  Jannelle So-Perkins, Executive Producer and Host of So Jannelle TV

Persistence, hard work, and perseverance are the cornerstones to the success of Jannelle So-Perkins, the Executive Producer and host of So Jannelle TV.  Named as one of the 100 Most Influential Filipino Women in America by the Filipina Women’s Network and recognized by the Los Angeles Press Club and New America Media, Jannelle’s journey spans two countries and a couple of decades in between. 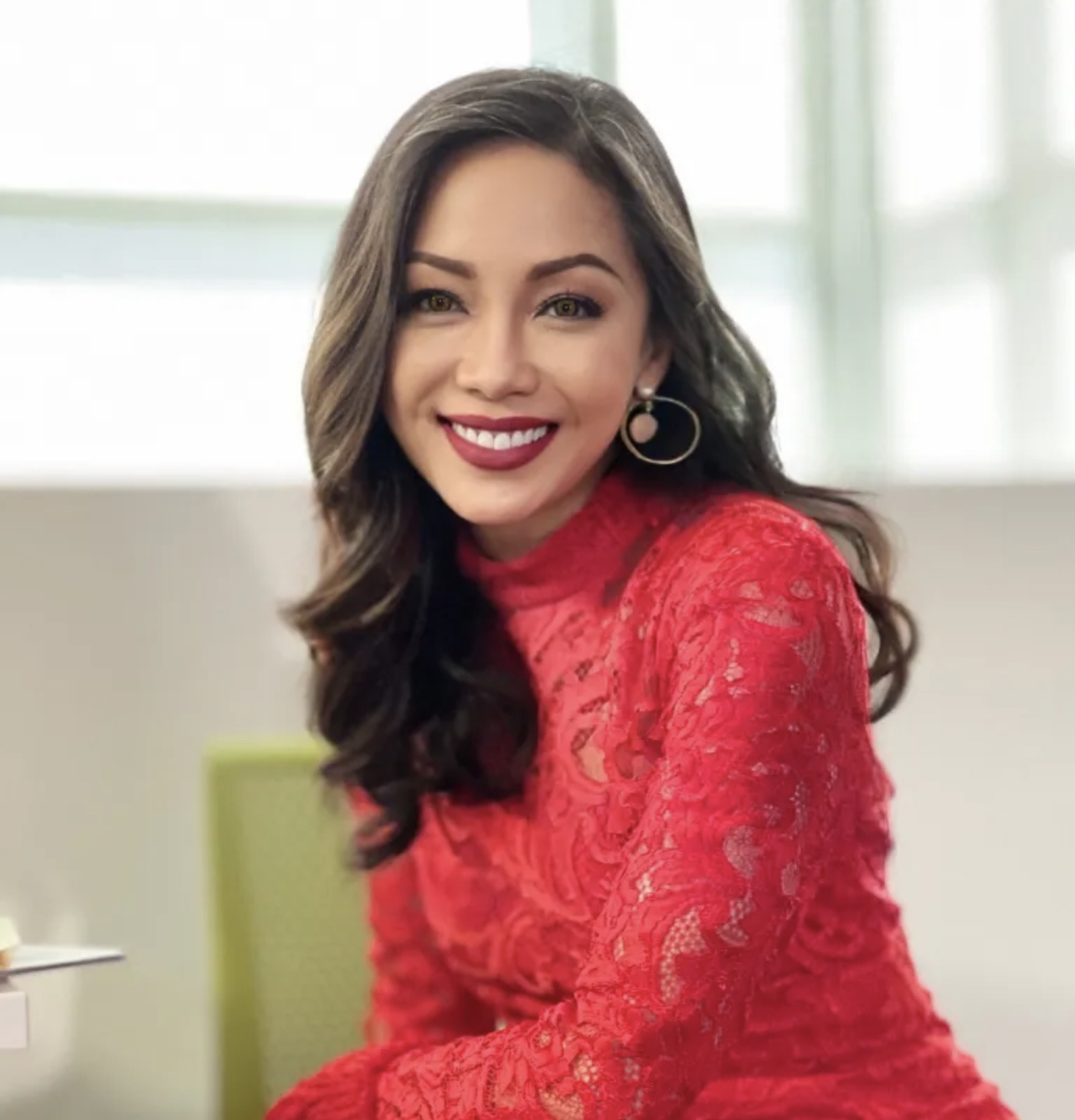 In 2003, in the middle of her blossoming career, she moved to California at the behest of her family and took a certificate course in Print and Broadcast Journalism at the University of California, Los Angeles (UCLA) under a student visa. At the completion of her studies, she applied for a position as a writer/reporter at a Filipino-American newspaper but instead was offered a job at the advertising sales department which she took to sustain her work visa and to continue to stay in the U.S. legally.

In 2004, she landed and accepted a job to start a daily Filipino talk show at KSCITV-LA18, a local Asian network to add to their programming.  Kababayan LA, a show she hosted and produced for the station, was launched in April 2006.  It was America’s first and only locally produced daily talk show for Filipinos in the U.S.  She stayed for over eight years and left the show to get married to her now husband and start a family.

After a hiatus from her career, Jannelle launched her own production company, Jannelle So Productions, LLC. and in 2017, she launched “So Jannelle”, a weekly magazine and lifestyle show on the Lifestyle Network of The Filipino Channel, a global Filipino channel.  Her show features the Filipino and Filipino-American community—from events to human interest stories to community issues.  It documents the Filipino and Filipino American experience—their journeys, triumphs, and challenges.

Last year in March, her production company partnered with Rappler.com, a media company founded and owned in 2011 by Time Person of the Year, Maria Ressa.  The partnership between these two female powerhouses seeks to shine the spotlight on Filipinos on the global stage, and provide a voice to the community.

“There are many inspiring stories that evoke pride in the Filipino diaspora. And if we don’t invest in discovering and sharing them, who will? We can’t just wait for “mainstream” to pay attention to us. We have to pay attention and take an interest in each other’s stories and journeys. I’ve taken it up as my mission – to provide a platform, to amplify stories and magnify voices. I’m grateful and elated that I’ll get to work with the women leader founders of Rappler to share stories that matter and bring us closer together,” said Jannelle So-Perkins.