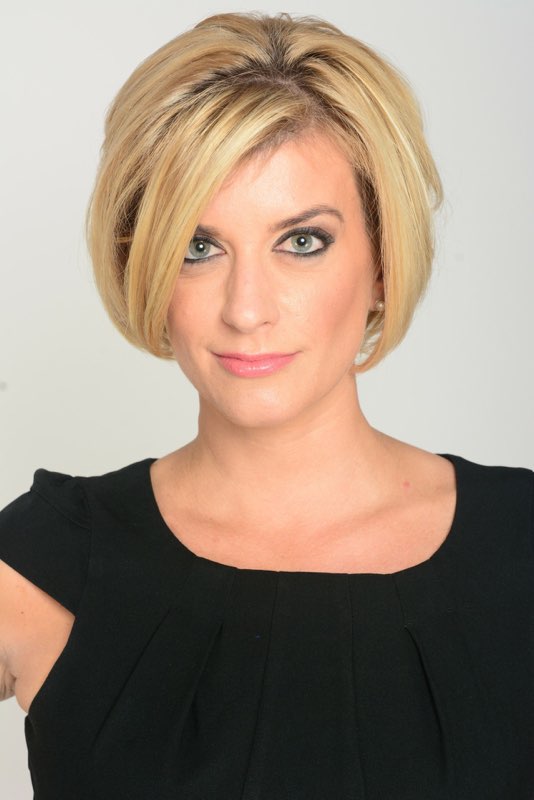 Radio is Caroline Feraday’s first love.  At eight years old, she was presenting the news to her classmates from torn newspaper clippings.  It was not surprising that her love for broadcasting led her to her illustrious career as an award-winning broadcast journalist.

After studying Journalism and working at BBC Radio Kent and Invicta FM, Caroline landed a job as the Capital’s “Flying Eye” travel reporter at London’s 95.8 Capital FM, London’s No.1 Hit Music Station.  She still is the youngest ever DJ to have her own shows at the iconic radio station.  In her six years at the radio station, she presented the London Chart Show, Early Breakfast, the Saturday evening Dance Show, and co-presented the Breakfast show with Neil Fox.

In 2001, she joined BBC Radio Five Live, a national talk station, as part of their Sony-award winning breakfast team.  She was given the opportunity to create and host her own regular show “The Juice” and “The Weekend News”.  Two years later, Caroline took over Drivetime on London’s LBC 97.3, raising audience engagement with her show.  In 2010, she became the late-night host on “Overnight on BBC London 94.9 with Caroline Feraday”.

She moved to Los Angeles, CA in 2013, and continues to work for UK broadcasters.

On June 25th, at the Los Angeles Press Club’s 64th Annual Southern California Journalism Awards Caroline was named Audio Journalist of The Year.  She also won First Place for Personality Profile/Interview, under 10 minutes for the story entitled, Grammy-nominated Five For Fighting singer and songwriter is set to return to the stage, First Place for Lifestyle Feature (audio journalism) for the story entitled, Goats Don’t Care About Politics, and Third Place for Pandemic Reporting (Audio Journalism) for A Pandemic Isn’t Going To Silence Us.

Apart from being a talented broadcast journalist, Caroline is also a voice-over artist, a stand-up comedian, and a corporate live host.  She also produces, writes, edits, and directs shoots.