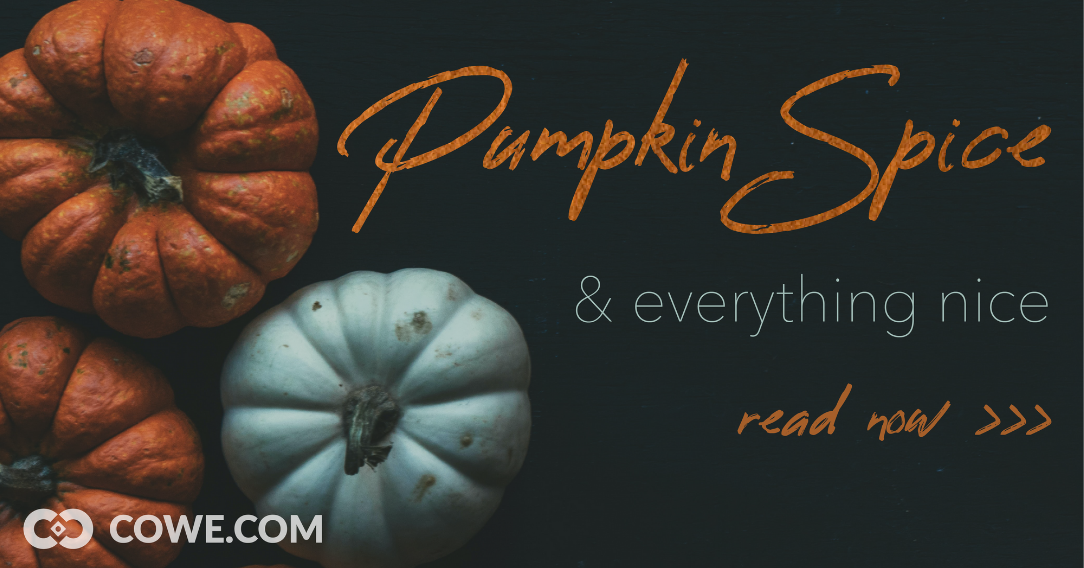 A lot happened in 2003. Harley Davidson celebrated its 100th birthday, the UK recorded its highest temperature ever (101.3° in Kent), Saddam Hussein was captured by the American military and the very last classic-style Volkswagen Beetle rolled off the production line. But there was one momentous occasion that happened in the fall of 2003 that fundamentally changed the way Americans welcome in the Autumn season. Thanks to this one thing, Americans now no longer wait for crisp, windy air or the gorgeous changing colors of the leaves to indicate the transition from Summer to Fall. Now, thanks to Starbucks and their genius team of flavor engineers, Fall officially arrives once everyone is able to get their hands on a Pumpkin Spice Latte.

Because Starbucks is a master at coffee culture innovation, back in 2003 they knew that they needed to develop a seasonal drink. At that time, they already offered a few holiday beverages like Peppermint Mocha and Gingerbread Latte but they wanted something that screamed “Fall” and so they got to testing different concepts. After trying flavor profiles from cinnamon to caramel to orange and marshmallow, they finally decided upon pumpkin spice. The spice was key because it complimented and enhanced the flavor of espresso so perfectly. Starbucks had no idea how wild their audience was going to go for the Pumpkin Spice Latte but it is safe to say that it changed the game for their seasonal holiday drink menu forever. With over 400 million sold, this iconic 380-calorie coffee drink is Starbucks’ most popular seasonal drink and to this day manages to bring out the best and worst in global foodie influencers, carpool Moms and angsty teenagers alike.

Though Starbucks originated the Pumpkin Spice Latte, many major brands followed their lead. Here are just a few examples of brands who jumped on the pumpkin spice bandwagon: 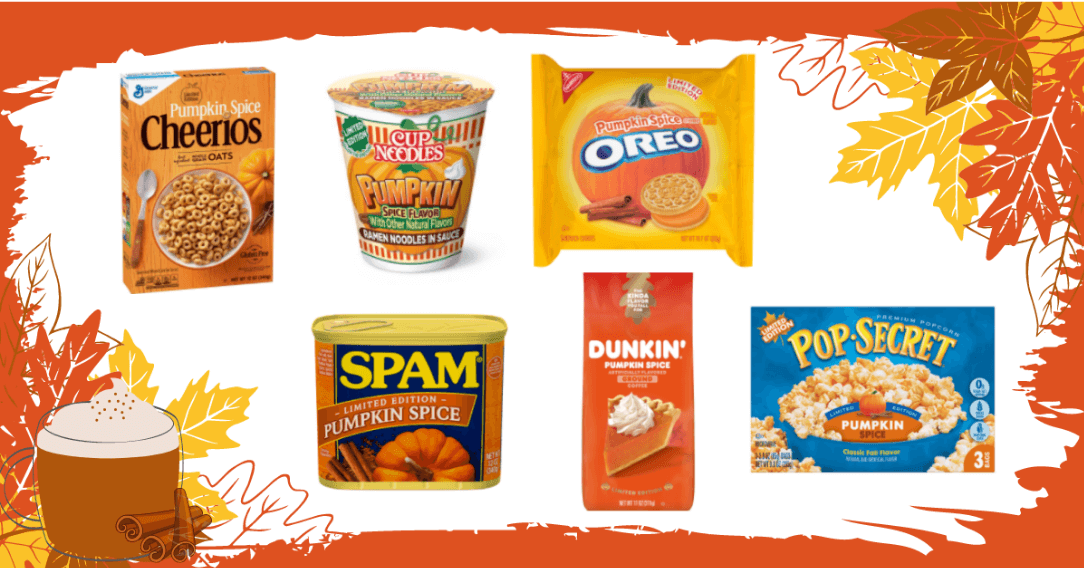 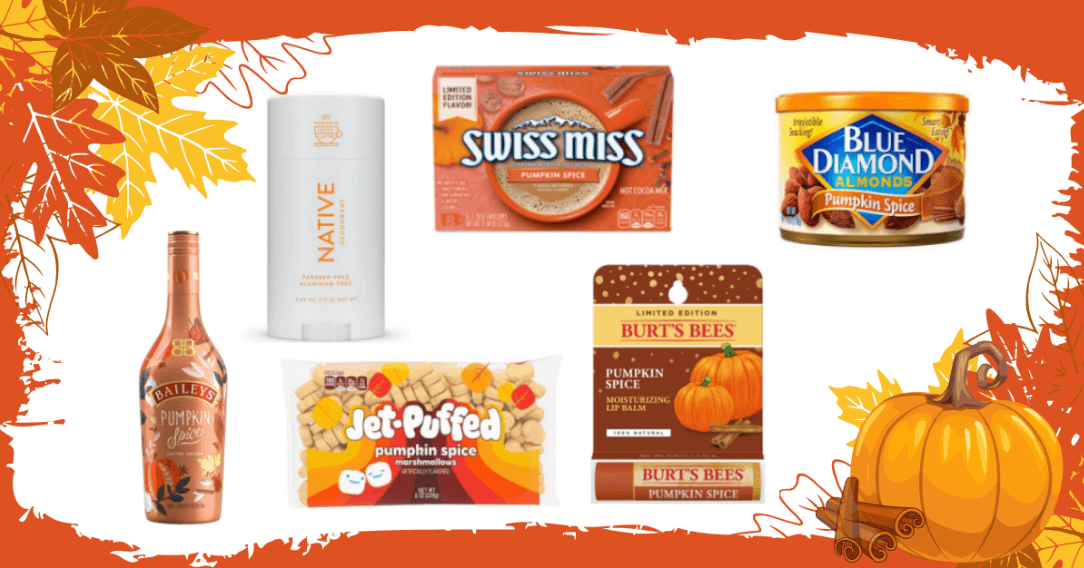 So there you have it. Starbucks forever altered the world with pumpkin spice and none of us will ever be the same. From a business and brand perspective, it was and is pure genius. Every company that creates products will always hope to emulate what Starbucks did with their Pumpkin Spice Latte. To take something from concept to public product to world-changing juggernaut is what business dreams are made of and let’s be honest, that’s the spice of life!