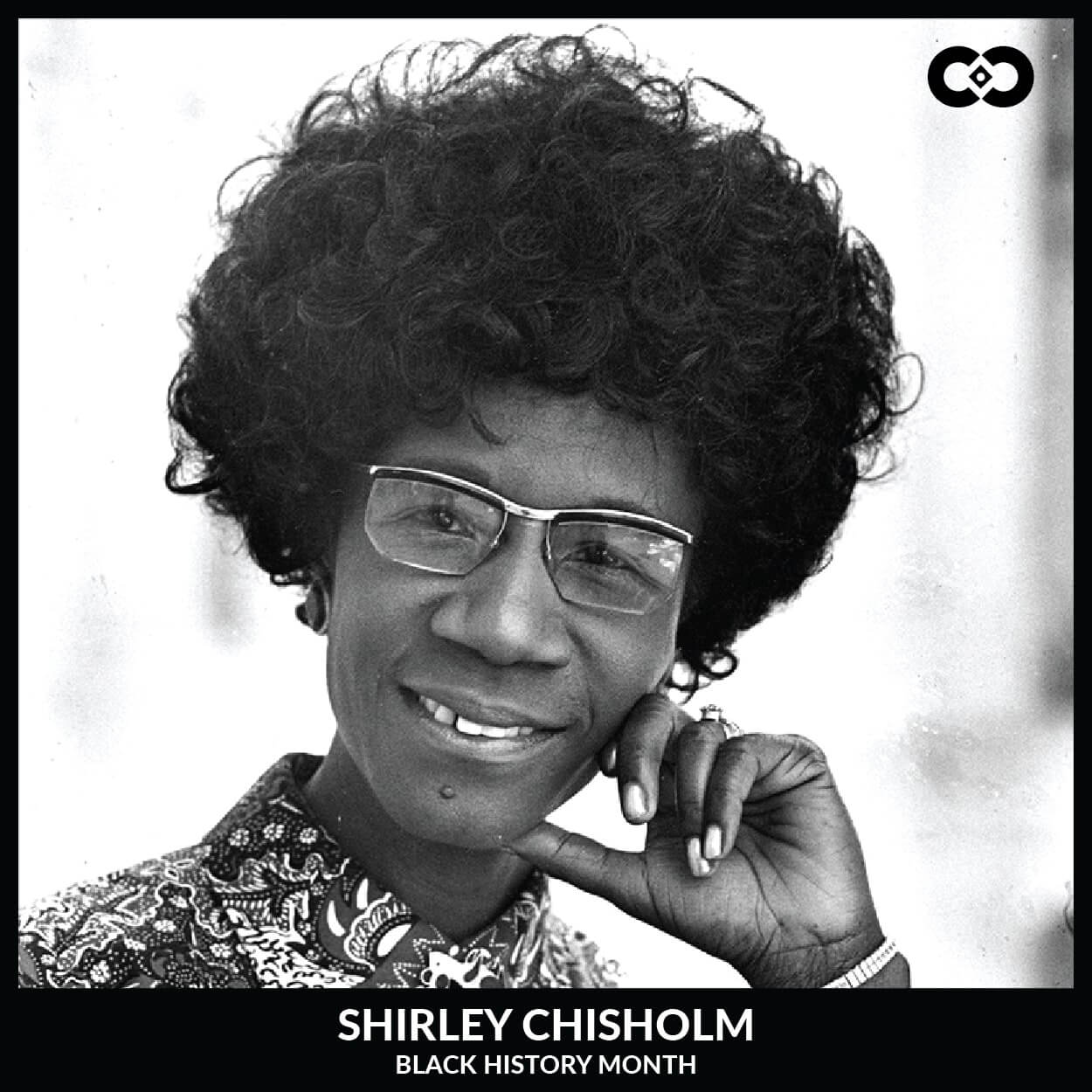 Shirley Chisholm was not only the first Black woman elected to Congress in 1968 but she was also the first African American candidate for a major party’s nomination for President of the United States, AND she was the first woman to run for the Democratic Party’s presidential nomination. A passionate educator and author, her speech, “For the Equal Rights Amendment” is considered to be one of the best speeches of the 20th Century. Shirley was inducted into the National Women’s Hall of Fame in 1993.

Bessie Coleman was the first African American woman to hold a pilot license, the first Native-American to hold a pilot license and the first black person to earn an international pilot’s license. Unable to attend flight school in the United States due to their policy of not admitting women nor blacks, Bessie traveled to Paris in 1921 to earn her aviation pilot’s license. Returning to the US later that year an international sensation, Bessie continued to push aviation’s boundaries by becoming a stunt flier. Tragically she was killed at the young age of 34 during a flight that went wrong. 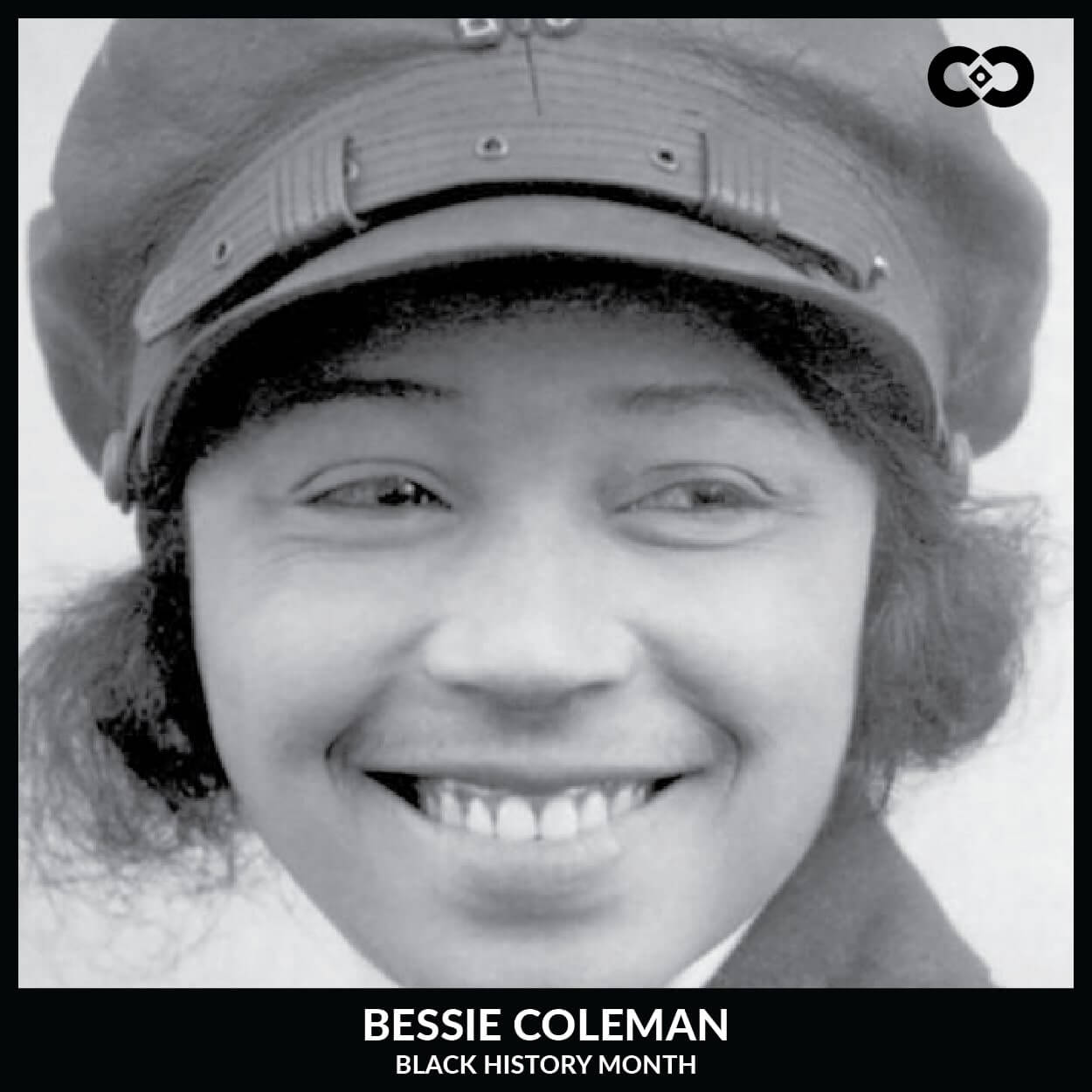 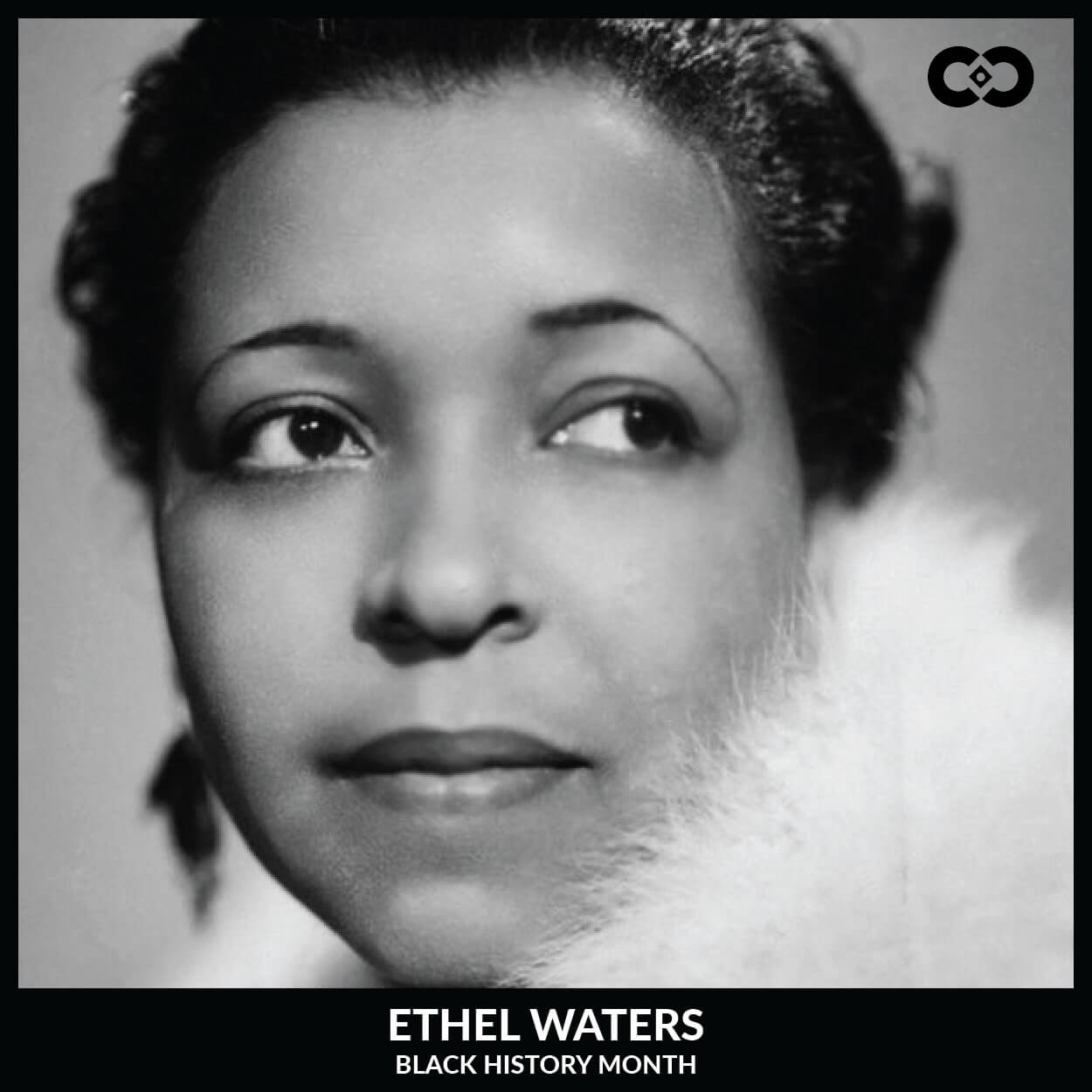 Regarded as one of the most influential poets of the 20th century, Gwendolyn Brooks was the first African American to receive a Pulitzer Prize and the first African American woman inducted into the American Academy of Arts and Letters. Pointed Poet Laureate of Illinois in 1968, she was also named the Poet Laureate Consultant in Poetry to the Library of Congress for the 1985–86 term. 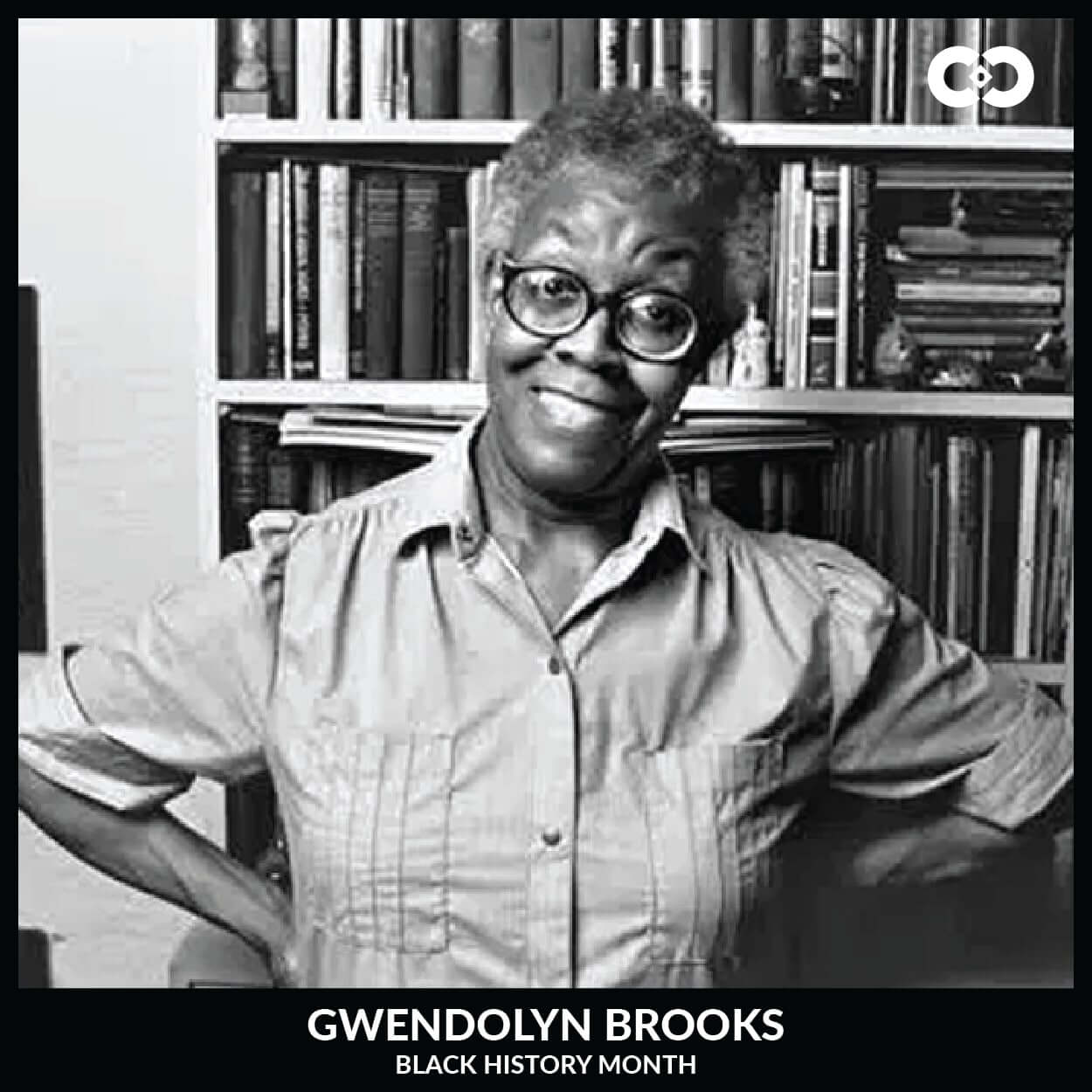 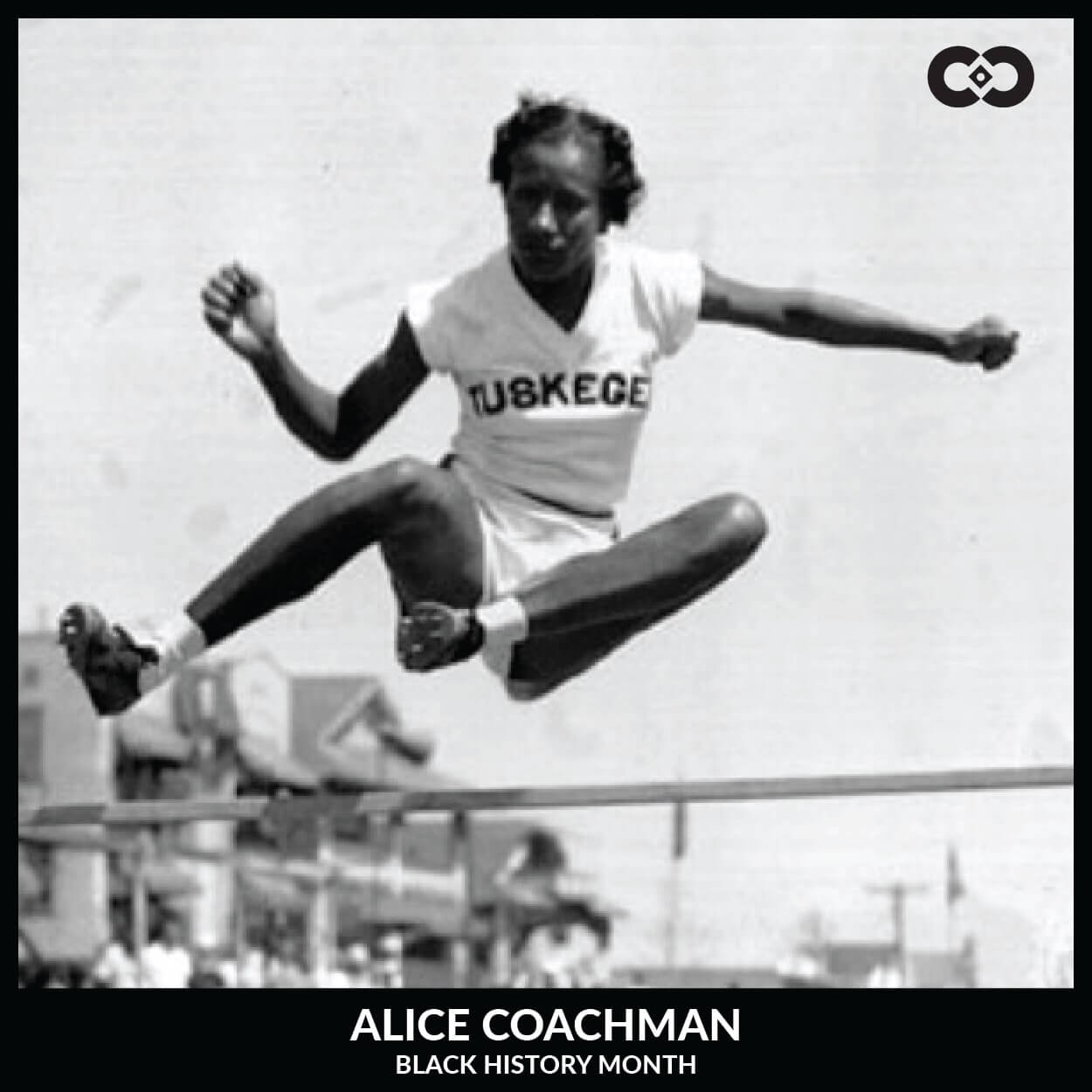 Alice Coachman was the first black woman to win an Olympic gold medal. The fifth of ten children, Alice broke the college and National high jump records while competing barefoot. In the 1948 Olympics, Alice won the gold medal for the high jump and was the only American woman to win an Olympic gold medal in athletics that year. She was also the first African American woman to endorse an international product when she became a spokesperson for the Coca-Cola Company in 1952.