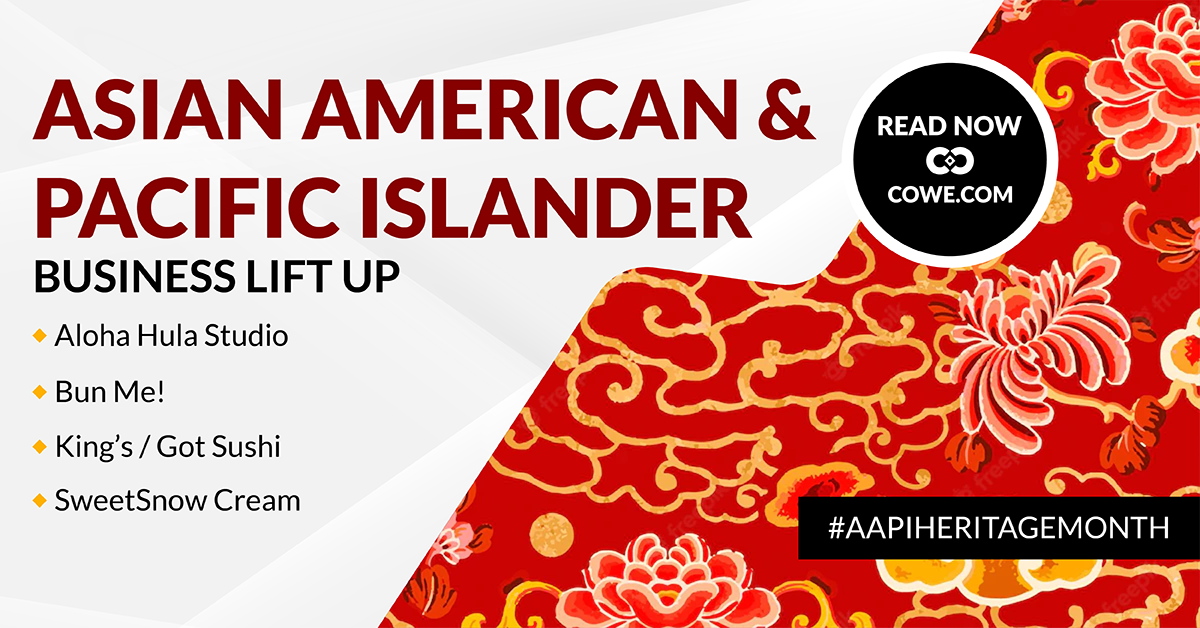 May marks Asian American and Pacific Islander Heritage Month.  What was originally established as a weeklong celebration is now observed for a whole month.  This year’s theme is “Advancing Leaders Through Collaboration.”  In celebration of this month, we are featuring some Asian American and Pacific Islander businesses in and around the San Fernando Valley. 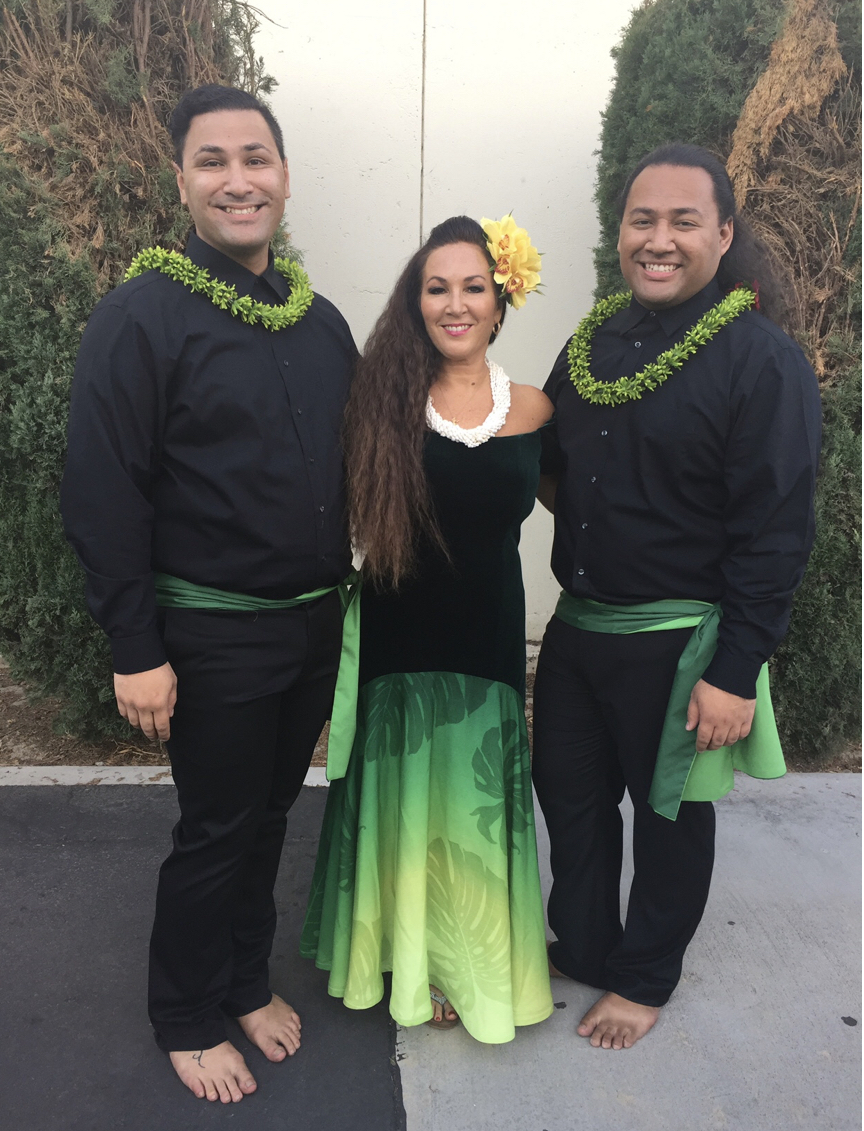 In 2007, Lyn-Del Laua’e Pedersen, owner and director of Aloha Hula Studio opened her dance studio in Granada Hills.  Her goal is to share the Polynesian Culture through teaching Hula and Ori Tahiti.  She started dancing at the age of 5 and became a professional dance instructor with 45 years of experience.  Today, she teaches with her sons Taimane and Kaikea.

“One of our main challenges would be how some people come with an idea in their head of what they “think it is”. It is my responsibility to help them understand that this is about a culture and not just about putting on a pretty costume and shaking your hips. Most of the time, they love learning about the culture and how it goes hand in hand with dancing.  If they are here for the wrong reason, we try to encourage them to maybe move on to something else,” shares Ms. Pedersen.

“What is SweetSnow,” is a question asked by new customers all the time.  SweetSnow serves up a Taiwanese dessert with flavored blocks of ice, shaved in the style of the Hawaiian shaved ice but with the choice of toppings reminiscent of a frozen yogurt store.  The result of this amalgamation of elements is what the regulars keep on coming back to.  They opened the doors in 2013, and since then, it’s been a popular spot, especially with most of the CSUN students.

“There really wasn’t anything like this in the valley.  The closest is probably Blockheads Shavery in Los Angeles.”, owner Cathi Kim shares.  “I definitely wanted Asian flavors like taro, green tea, and black sesame as well as fruity flavors, mango, strawberry.”

Before they had sushi, King’s was a favorite breakfast and lunch spot on Reseda Blvd.  You knew exactly what you would get.  They served good food and very affordable prices.  In 2009, Chef Jun Young, a prolific sushi chef who worked at Katana, Sushi Roku, Nobu, Katsu Ya, and Roy’s, set up shop at his dad’s establishment to help grow the family business.  That’s how Got Sushi started.  This sushi bar nestled in a hamburger joint drew the curiosity of locals and non-locals alike.  It’s even been featured on several television shows due to the unique nature of the business.  Today, Chef Jun helped redesign the menu, adding items but keeping some of the “classics”.

“I find lots of happiness when my customers are enjoying my creations,” said Chef Jun, who trained to become a sushi chef at the age of 17. He derives his sense of pride for his work to his long years of training in Japan.

Bun Me!, a Vietnamese restaurant, owned and operated by Celeste Hyunh and her husband Keith.  Since 2012, this gem of a restaurant, hidden in a strip mall on the corner of Reseda and Vincennes, serves amazing bahn-mi—a Vietnamese sandwich on a baguette stuffed with select meats, pickled carrots, daikon, cucumbers, cilantro, chili peppers, and mayo.  They’re known not just for their sandwiches but their vermicelli, rice dishes, and delicious appetizers.  At any given time, there’s usually a line outside the door.

For a decade, Celeste and her family has served the Northridge community with fresh, authentic Vietnamese food, a taste of the East with a sprinkling of the West.

Support and follow these local establishments!  And remember to support small businesses in the community!