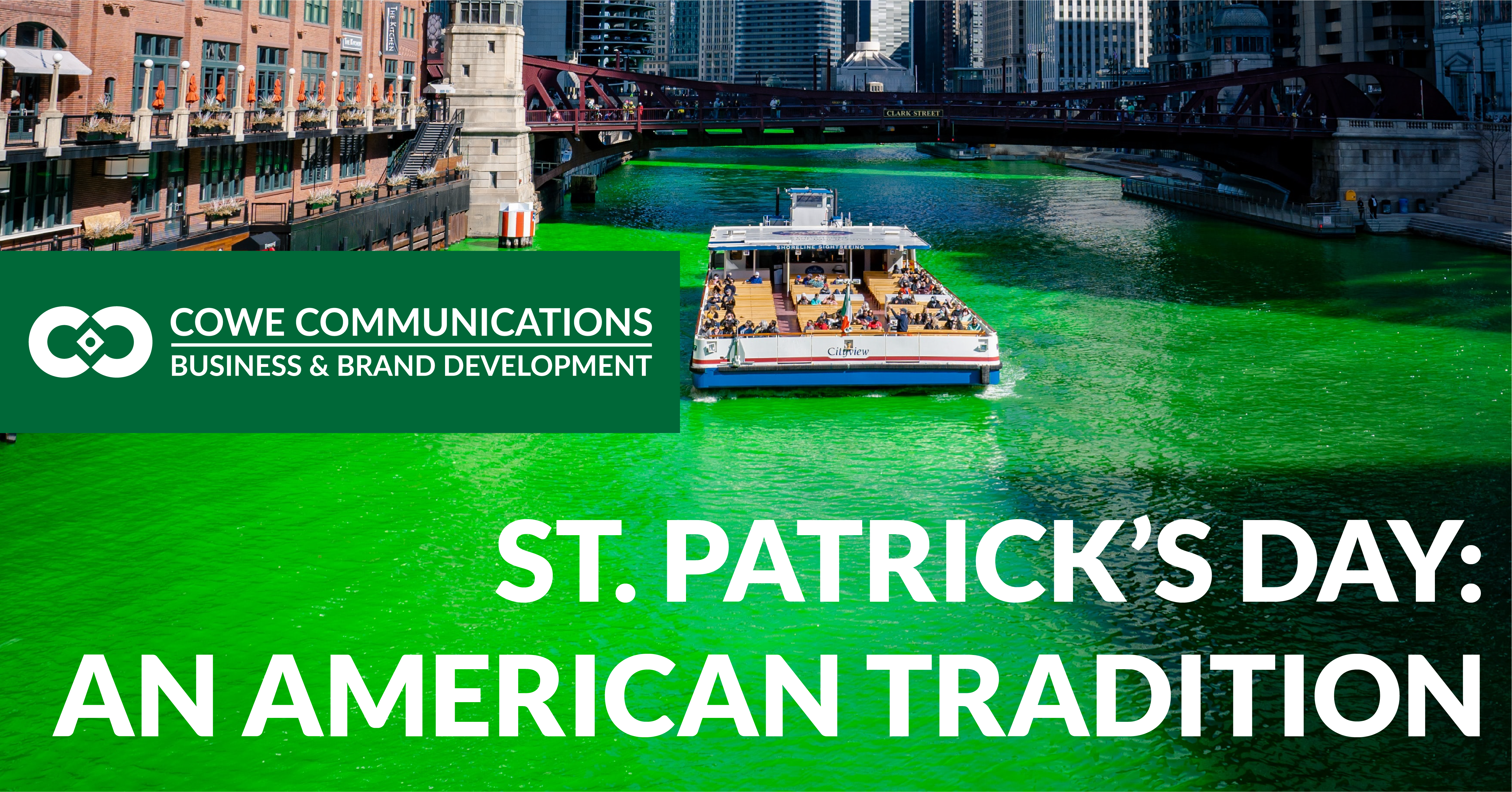 Gold.  Leprechauns.  Shamrocks.  Parades.  Pubs.  Oh, and green lots and lots of green.  You better be wearing green…or else.  Yes, you guessed it!  St. Patrick’s Day is here at last!  But did you know that the modern-day festivities and revelry surrounding St. Paddy’s is more a product of Irish immigration to American shores than a celebration originating from Ireland?

The feast day of St. Patrick, established on March 17 in 1631, is a religious holiday, honoring the death of Ireland’s patron saint.  It wasn’t even a public holiday in Ireland until 1904.  It would be interesting to note that from the 1920s to the 1950s it was a somber affair:  morning mass, and a military parade at noon.  Irish bars didn’t begin opening on March 17th until the mid-1960s.  Parade floats and entertainment started in the 1960s.  In 1996, the festivities evolved into St.  Patrick’s Festival, a four-day event of music, performances, and a two-hour parade.

The shift in the celebration in Ireland was inspired by how St. Patrick’s Day was celebrated in America.  The first recorded celebration took place in 1737 in Boston, where a group of Irish men celebrated “the Irish Saint” over dinner.  In 1766, the tradition of parading began in New York among the Irish Catholic members of the British Army.  In the 1800s, wearing green became common during these celebrations.  It was a symbol Irish Americans used to honor their heritage.

The significance of St. Patrick’s Day grew in the 19th century with the end of the Civil War and the Great Potato Famine, increasing numbers of Irish immigrants, who looked to display their national pride and identity, while honoring the values and liberties the U.S. offered.  At the end of the 19th century, St. Patrick’s Day was observed in cities with a large Irish population such as Boston, Chicago, New York as well as New Orleans, San Francisco, and Savannah.

By the 20th century, celebrating St. Patrick’s Day became so popular and widespread in the U.S.–it was even celebrated by people with no Irish heritage.  Its popularity skyrocketed through the power of marketing.  Greeting cards filled shelves.  Shamrocks—or anything green for that matter—showed up on shirts.

Corned beef and cabbage, common in American cities as a springtime dish but rarely eaten in Ireland, became the signature meal for this celebration.  All types of green food, from milk shakes, beers, candies, to bake goods, emerged.  Pubs across the nation joined in the celebration as well.

McDonald’s, seeing the marketing potential of St. Patrick’s Day, gave it a push into the category of mainstream American holidays.  Brands such as Guinness, Jameson, and Hallmark began to push into the global stage, producing products and branding connected to this celebration.  Of course, let’s not forget retail companies, gaining 19% in sales for this celebration alone.  According to a National Retail Federation survey, the average person will spend at least $41 per person on their celebration for this day.

🎤 Are you ready to take your business and netwo 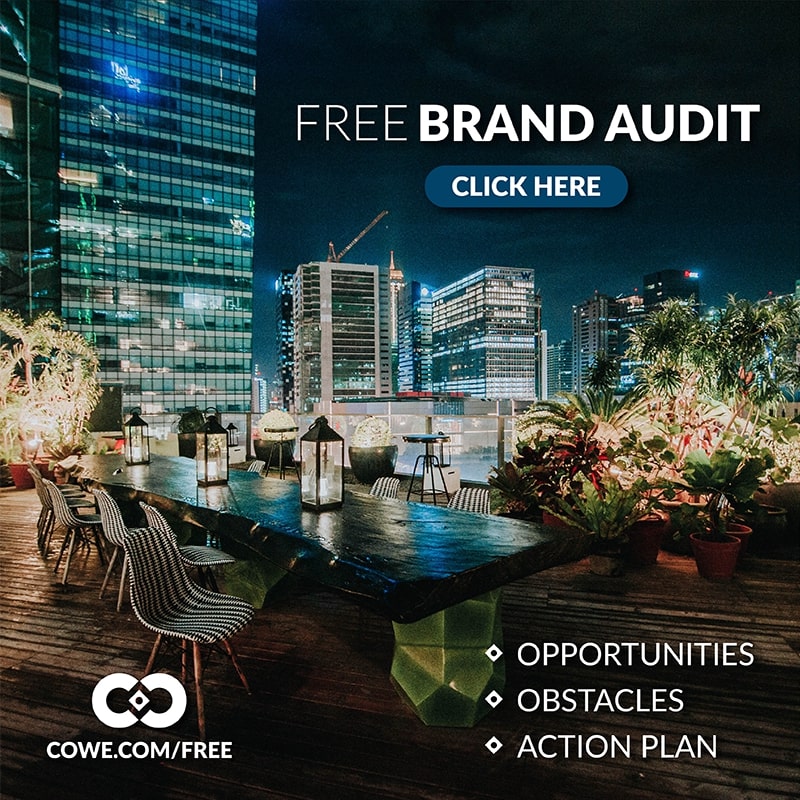